Girls Only: The Critique Reserved for Women

Few people would describe feedback talks as a great time, but could it be that your gender actually makes them worse?

Women are noted to be more often subjected to personality focused criticism when they receive feedback than their male colleagues.

Somewhat surprisingly, the gender of the manager delivering feedback made no difference in this regard. In a report conducted by linguist Kieran Snyder for Fortune.com, women were more likely to receive criticism in their feedback, and it was more often directed at personal characteristics than work performance.

Here are a few examples of the type of criticism women face in the workplace more often than men.

Not a go-getter, but abrasive.

You know the terms; bossy, aggressive, dominant, abrasive. Exerting the right amount of power in the workplace is tricky for everyone- but unfortunately it’s less accepted when coming from a woman. Behaviors that would generally be viewed as “ambitious” in men seem to be perceived as abrasive in women. Fortune.com reported that out of 94 performance evaluations for women, 71 of those were given the ‘abrasive’ critique. This word didn’t appear once in the reviews for men. Why this discrepancy occurs is difficult to tackle- however there’s no shortage of examples when we look towards prominent women in positions of power. Our cofounder Nora Heer’s latest article in German business publication, Bilanz notes Hillary Clinton as an example of a woman whose ambition ultimately attracts irrelevant criticism, distracting from her leadership characteristics.

Professionality, or a lack of empathy?

Objectively, most of us would agree that a degree of professionality is essential to ensure a productive and comfortable work atmosphere. Professionality allows people to exchange feedback, both negative and positive that ideally optimizes performance without treading into personal space or mixing emotions. Sounds pretty good, right? Well, when taken by women, this approach seemed to beckon the feedback of being too ‘tough’ or even ‘cold.’ A study was even conducted back in 2007 by New York-based nonprofit Catalyst describing this issue as the “double bind,” meaning that women were either perceived as too aggressive, or too passive. Finding the line between being professional but not coming across as completely uncaring is extremely difficult for women in the workplace.

No time, or too much time

Personal life seems to be a topic to come under attack with women in positions of leadership or power. Should she have a family, the question arises whether or not she really has time for her position, or even the right to place so much focus on her career. If she's not interested in having children or getting married, other assumptions are made that she's perhaps lonely or somehow inept. As loopline cofounder Nora Heer wrote in Bilanz, Hillary Clinton has often had to defend why she’s chosen to pursue her own political career aside her husband, to which she has once replied, “I suppose I could have stayed home and baked cookies and had teas, but what I decided to do was to fulfill my profession which I entered before my husband was in public life.”

While biases are to some extent human, gender-biased responses to professional performance are harmful to individuals and organizations alike. Be aware the next time you enter a feedback appointment, and don’t let them stand in the way of professional and personal growth. Keeping feedback frequent and consistent by noting observations on a regular basis can help avoid more impulse-driven evaluations. Use solid data to support the feedback you’re offering to prevent some of your own subconscious biases from creeping in to that appointment. 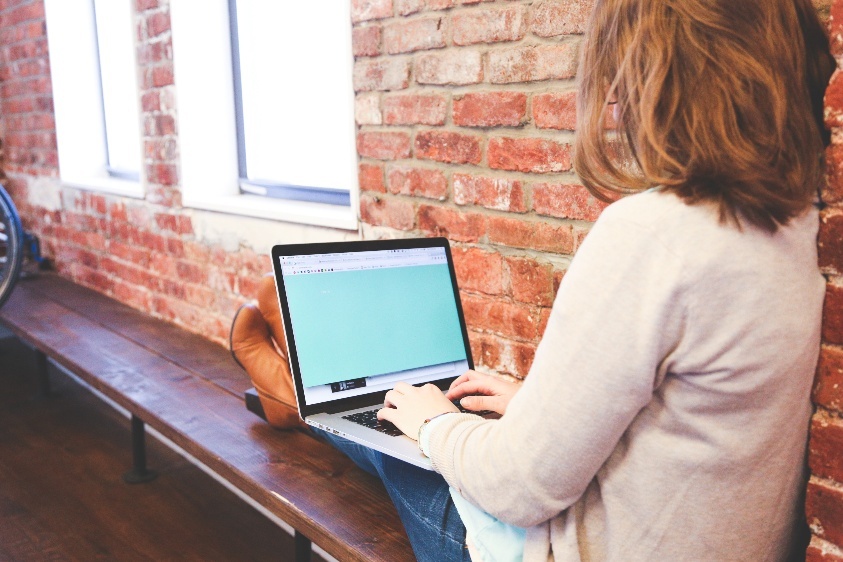